Unstructured feedback is the next great frontier in customer experience management, but the disorganized nature that gives the term its name makes it difficult to take full advantage of the goldmine. This is the second of a three-part series about the challenges of harnessing unstructured feedback across every level of the enterprise. 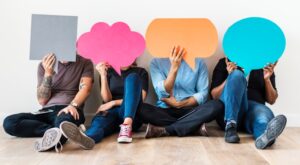 What Is Unstructured Feedback

Sentiment captured in surveys, focus groups, and other deliberate research activities are structured to act on what we learn. Conversely, telling a valet that the air conditioning in your hotel room is too noisy was probably not anticipated by the business. The best organizations train every employee to seek out and listen for customer feedback, but if the path forward isn’t clear, insights can be lost in the shuffle.

Anyone who has worked in customer service knows that customers have no shortage of opinions and demands. The requests are generally quite reasonable when you put them into context, but the perception that customers make unreasonable demands is an entrenched ideology in some parts of the service sector. When employees hear feedback that seems unreasonable or ridiculous at face value, they’re hesitant to advocate for it. They, themselves, risk being labeled as unreasonable by their peers and supervisors simply for passing the feedback along.

When one of our more difficult “frequent fliers” commented in passing about the color scheme of our website, designed in the official colors of the organization we both worked for, I knew it was important to pass this information along to management. I didn’t have the authority to make a decision either way, so who am I to judge the request as unreasonable? Yes, it seemed petty, but I could understand the customer’s perspective. Too often, when front-line employees take the initiative to ensure suggestions reach a decision maker, the response is, “they’re crazy! That’s not going to happen. Why are you even telling me?”

Sometimes customer complaints indeed come across as whiney and inconsequential, but it’s still important that this feedback is captured, measured, and accounted for. Especially when it comes to product effectiveness, quality, and value, criticism that seems trivial could be an indication of a much larger problem, such as how sales and marketing set customer expectations.

Customers often make snide comments in passing as part of another contact, because they’re not worth going to war over. They secretly hope that someone will take notice and act on their feedback, but many agents and organizations just aren’t equipped to take action. That’s why it’s so important to have a procedure for capturing and organizing feedback that doesn’t come from a survey.

Elephant In The Room

Organizational inertia and the status quo may be a powerful force against progress. A bad process can be so firmly rooted in employees’ minds that they give up on making it better before they even begin. This learned helplessness makes it difficult to advance customers’ experience to the next level. Even worse, if an established process routinely causes customer friction, customers may take out their frustrations on employees a little at a time. If employees feel like there’s no solution in sight, they may commiserate with each other and the customer, leading to a toxic culture. Stressful interactions with customers and a depressing work environment will surely contribute to increased turnover, higher labor costs, and increased cost to serve.

Culture is incredibly important to both customer experience and innovation. If the staff believe that some things are off-limits to change, they won’t fight for them no matter how obvious and important they may be. Having an easy, accessible, and trusted depository for customer feedback and employee suggestions relieves them of pressure and responsibility.

Sadly, many companies lack an effective outlet for unstructured feedback. Sure, they have email, open door policies, and regular meetings, but these aren’t effective in the moment. Email has a lot of overhead. Unless you want to come across as crass, you must include a greeting, context, a closing, and probably some disclaimers that you’re only passing along what those crazy customers said, not your own opinion.

Open door policies are nice, but it’s just not worth bothering the boss for every little thing that a customer says. Employees risk interrupting important meetings or trains of thought. They might miss the person they’re looking for entirely, and the idea could be lost forever! Saving topics for scheduled meetings is too much work. Not everyone keeps a running list of talking points. Then, days or weeks later, you have to refresh your memory well enough to explain the comments effectively. A dedicated process and technology that is accessible from anywhere is the only way to ensure good ideas don’t go to waste. Treat unstructured feedback with the care you would treat another contact channel.

Is It Even Worth Sharing?

Just as we reply to customers outside of our organization, it’s important to close the loop internally, too. When we pour our souls out and share candid feedback, whether it’s as customers or employees, we want to know that it matters. Everyone wants to know that their feedback got to the right place, was taken seriously, and are celebrated instead of shamed.

Collecting unstructured feedback, without a formal system to manage it, could leave employees in the dark. Closing the loop is not just about communicating a change or outcome; it’s about feeling accepted and welcome. Even if ideas can’t be approved as requested or implemented right away, it’s good to share that they’re under consideration. Promoting good ideas might even trigger more agents to come forward. If issues are underreported because they don’t seem significant enough individually, it’s impossible to grasp the full scope of the situation.

It’s important to receive all feedback graciously. Whether it’s employees or customers, if people don’t feel safe sharing, or don’t think their ideas matter, they’ll stop offering them. Without a methodology to manage unstructured feedback, it’s only a matter of luck as to whether or not the person who shared the comment will know about its disposition. Having a defined process is the most critical part, but technology can do a lot of the heavy lifting.

No One Likes a Complainer

Complaining is, arguably, one of the most important drivers of customer experience progress, but it’s rarely considered an endearing trait. Sharing critical feedback has a stigma. It doesn’t matter if they’re the customer or a service employee; people don’t like to be labeled as “complainers,” “nitpickers,” or “unreasonable.”

It’s easy to be intimidated or scared of being judged by your peers for sharing ideas and feedback that doesn’t conform to expectations. Further, no one wants to be “that guy” in the office who’s always running to the boss for every little thing. Agents might also be fearful for their job, concerned that if they share too much, they could be identified as naggers or high maintenance. Two conflicting proverbs come into play, “the squeaky wheel gets the grease,” and “the nail that sticks out gets hammered down.” Allowing employees to pass along unstructured feedback electronically, and optionally anonymously, helps to alleviate concerns about being judged for oversharing.

These are all obstacles that hinder agents’ ability to openly communicate and take action on customer feedback. In the next part of this series, we’ll explore some reasons that leaders have difficulty acting on the unstructured feedback that does get passed along. Last month, I’ve shared some strategies for implementing processes and technology that can help any organization maximize the value of customer feedback. Be sure to subscribe to the LANtelligence CX Blog by entering your email on the top-right of this page, so you don’t miss next month’s installment! 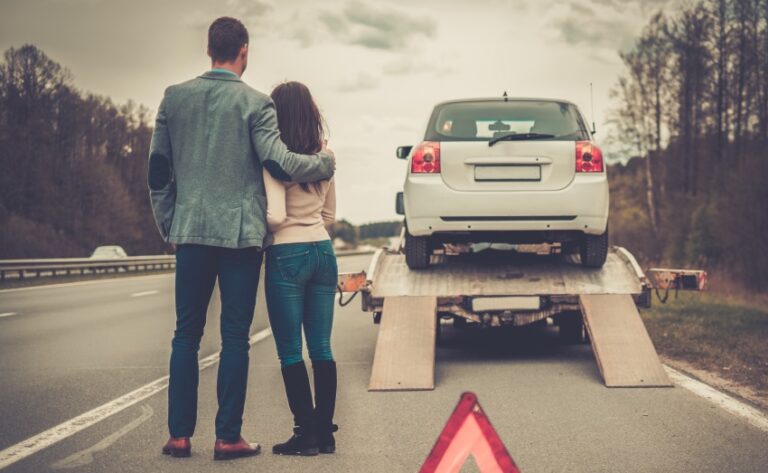 5 Customer Service Tips for Insurance Industry Contact Centers Insurance is one of the most challenging industries for customer service. […] 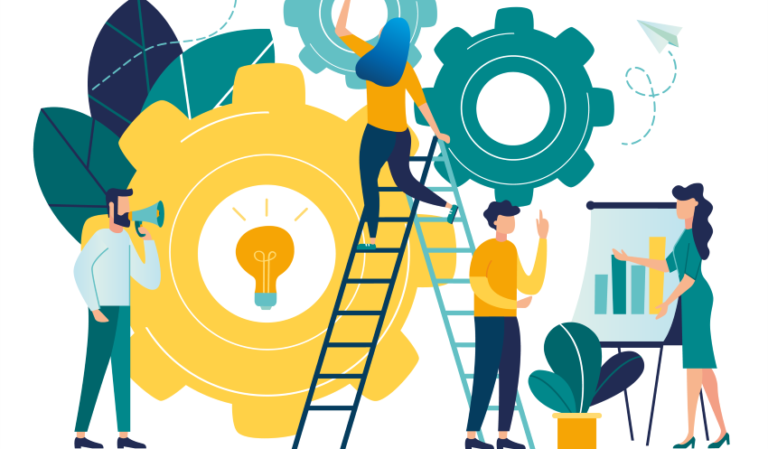